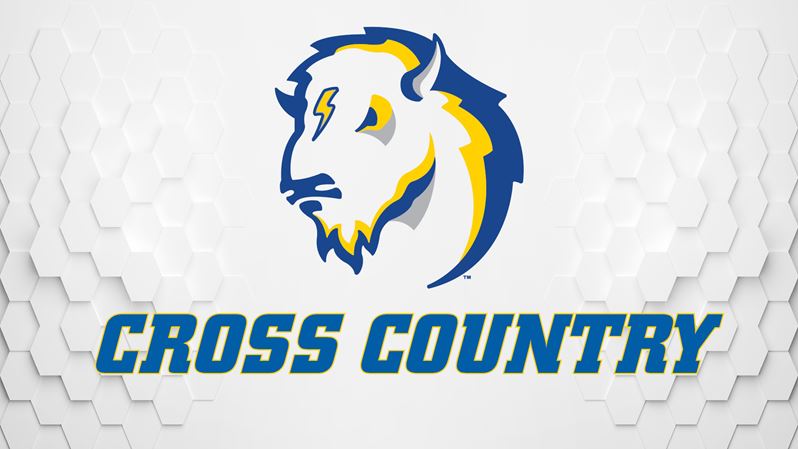 SE's Cross Country will be traveling to compete in Wichita Falls, Texas on Oct. 9.

In the pre-season, they are expected to finish seventh in the Great American Conference according to the poll that was released before the start of the season. In the poll, the rankings of teams were Southern Nazarene, Southwestern, Southeastern, Ouachita Baptist, East Central, Southern Arkansas, Arkansas Tech, Harding and in first place was Oklahoma Baptist.

The Storm is ranked where they previously finished in the championship meet the year before.

This year, the team consists of senior Megan Rose, who finished the best at the championship meet out of the Storm’s runners at 35th place, two other runners who placed at the championship meet were seniors Regan Ramos and Bailey Pritchett. The juniors on the team are Amanda Rodriguez, Zinara Lesley and Shannan Gardner. The sophomore and freshmen consist of Ashley Martinez-Medina, Rachel Wynn, Kaitlyn Cedillo and Carmen Merril.

The second meet took place in Arlington, Tx, where Lesley came in first for the team at 21st with a time of 19:14 followed by Rose at 29th place and Martinez-Medina at 37th.

At the ACU Classic, Lesley yet again led the team during the 6K run with a time of 24:45 coming in 27th place, followed by Rose who came in 42nd, and sophomore Rachel Wynn who came in 51st.

The teams next meet is October 9th at Mustang.