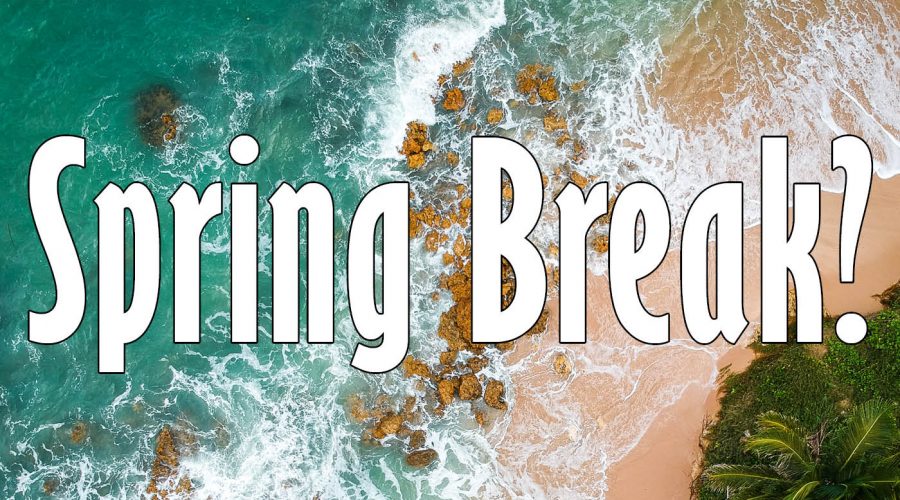 Southeastern students are eagerly anticipating an announcement from the President's Office regarding Spring Break 2021.

As of Oct. 23, Southeastern Oklahoma State University has yet to announce whether or not Spring Break 2021 will be canceled in favor of a longer winter break or a shorter semester.

“The university has not made a decision regarding spring break at this time, but is currently studying the matter,” said Alan Burton, Special Assistant to the President and Director of University Communications.

Several universities across the country, including some in Oklahoma, have already made the decision to cancel their spring breaks.

A few institutions who have announced their break cancellations include the University of Oklahoma, Oklahoma State University and the University of Central Oklahoma. Instead of giving students the traditional week off in March, these schools will extend their winter break by one week.

Similar to Southeastern, those three universities will also transition to online learning after Thanksgiving break in an attempt to slow the spread of COVID-19 during the colder months, which is a popular time for students to travel for holidays.

Other smaller universities, such as East Central University and Southwestern Oklahoma State University, also have yet to make a formal announcement regarding the break.

As the universities weigh their options, students eagerly await for the official announcement regarding Spring Break 2021.