Students to vote for change 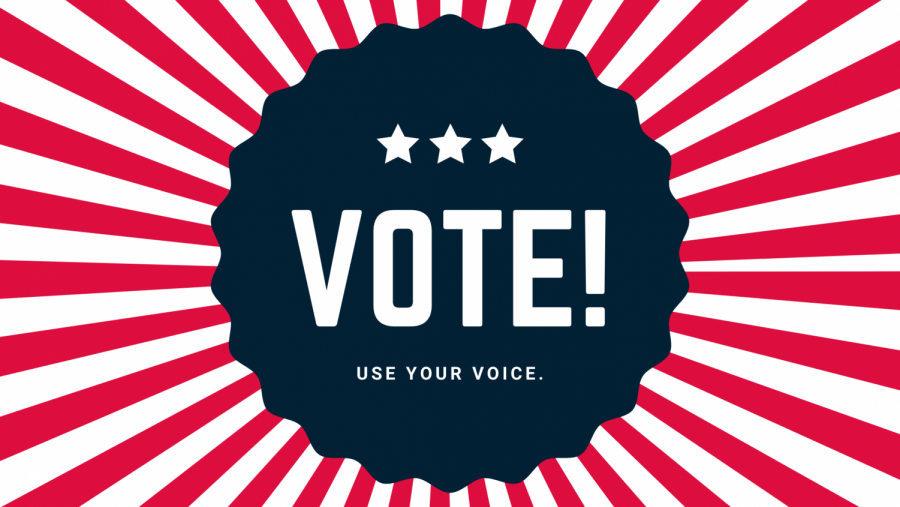 If college students can increase their voter turnout by only 19 percent, 3.7 million voters will sound off for nationwide change. Register to vote. Use your voice.

Our country is on the brink of massive change. A change that college aged voters can influence to see us through to the other side.

We are clearly struggling. The COVID-19 pandemic has shown how ill-prepared we are to handle disease nationally. Johns Hopkins University reports that the United States ranks eighth in highest death rates per 100,000 people.

The failure to resolve the problems caused by COVID-19 has resulted in a looming debt crisis “expected to take the U.S. national debt to levels not seen since World War II,” according to the Council on Foreign Relations.

Social justice movements have swept the nation. The Black Lives Matter movement, advocating against acts of unwarranted police brutality, and the Save Our Children movement, focused on ending child sex trafficking, are very prominent.

Citizens are shining a bright light on the wrongdoings of the elite and the elected. They are ready for change; they are ready for those in charge to acknowledge the problems America is facing and to take action against them.

Who will bring change? According to the Campus Vote Project, 31 percent of young adults ages 18-29 turned out at the midterm elections in 2018. The National Center for Education Statistics reports that there are 19.7 million college students in the United States today. If we could increase turnout to 50 or 75 percent, between 3.7 and 8.7 million voters would be added to the narrative, and change would quickly follow.

The Southeastern Oklahoma State University Student Government Association will have a voting registration table set up in the Student Union on Thursday, Sept. 17 from noon to 2 p.m.

They will be handing out voter goody bags and registration paperwork that can be filled out and either dropped off with Student Life, or mailed out to the proper election board. Oklahoma voting registration information can be found online at https://www.ok.gov/elections/Voter_Info/Register_to_Vote/.

As proud Americans citizens, it is our duty to change our country for the better— every day. This is accomplished in the voting booth.

The roots of our beautiful nation need to be taken seriously once again: “We hold these truths to be self-evident, that all men are created equal, that they are endowed by their Creator with certain unalienable Rights, that among these are Life, Liberty and the pursuit of Happiness.”