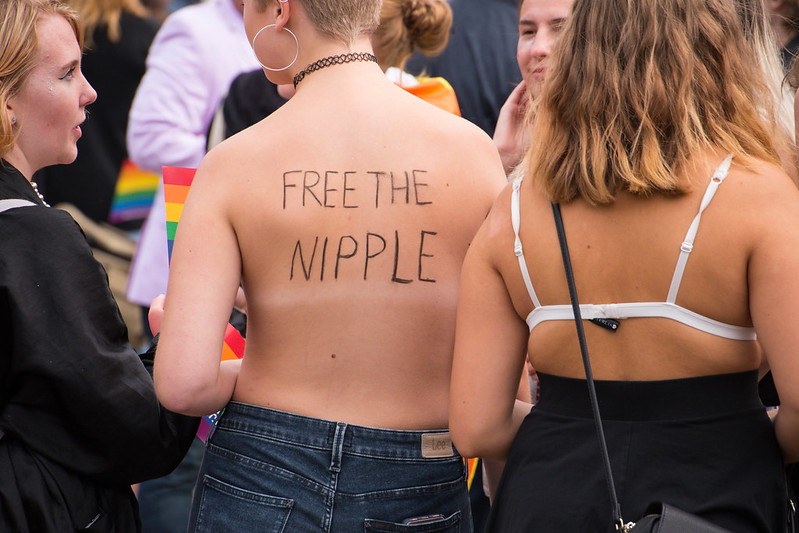 Free the Nipple vs. City of Fort Collins, Colorado has finally come to an end with a controversial ruling. The case was originally filed in a lower court that ruled in favor of the Free the Nipple Movement.

Unhappy with the ruling, the City of Fort Collins, Col. took the case to the United States Court of Appeals for the Tenth Circuit in hopes of a different ruling. The Tenth Circuit Court backed the original ruling in favor of the Free the Nipple Movement.

This ruling made it possible for women and girls over the age of ten to expose their breasts without being penalized by the state. This ruling applied to Wyoming, Utah, Colorado, Kansas, New Mexico and Oklahoma.

Brittany Hoagland and Samantha Six filed the lawsuit as a civil rights case on the basis that women were being wrongfully discriminated against because only women’s breasts were depicted as sexual objects.

Many in support of this movement saw this as a victory for civil rights and equality. Not all parties impacted by the ruling shared their sentiment.

Oklahoma Attorney General, Mike Hunter, made a public announcement shortly after the ruling warning women not to go topless because they would be arrested for indecent exposure.

According to Hunter, the Tenth Circuit Court has jurisdiction over Oklahoma, but the ruling was specific to Colorado therefore it does not override Oklahoma laws.

Several cities in the state including, Tulsa and Oklahoma City, have released statements in agreement with Hunter advising women not to go topless.

The Supreme Court is expected to announce later this year if they will hear this case, but the date is not yet known.