Can they do that? 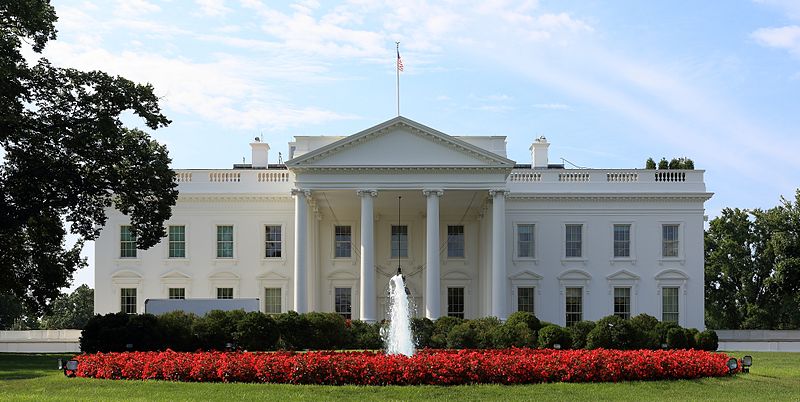 On Tuesday, January 22, the Supreme Court voted 5-4 in favor of President Donald Trump’s transgender military ban. President Trump’s proposal banning the government from accepting transgender individuals from serving in any capacity in the U.S Military was came from President Trump’s Twitter saying, “Our military must be focused on decisive and overwhelming… victory and cannot be burdened with the tremendous medical costs and disruption that transgender in the military would entail.”

In an article published by the University of California, “An estimated 150,000 transgender individuals have served in the United States armed forces, or are currently on active duty.”

They were told “It’s OK to be transgender. Then the rug is pulled out from under these dedicated service members,” Andy Blevins from the Associated Press stated.

Adam Smith, a democratic representative from Washington, said, “We made it clear that gay people could serve openly. I think we should pass the same for transgender.” This is an idea that most democrats are getting behind.

However, the republicans see things with a different set of eyes. Steve Russell, a republican and former Oklahoma senator, weighed in saying, “If they enter this [military] with the types of hormone therapies, they’re really not ready for any type of deployment.”

Laura Durso, the Vice President of the LGBT Research and Communications Project at The Center for American Progress, called the policy, “dehumanizing,” and, “an agenda to prevent the full inclusion of transgender people in the public life.”

What is the verdict? Only social movements, administrations and time will tell. If this is something that tugs on your heart strings or lights a fire underneath you–say something.

Say something to our current state senators Jim Inhofe or James Lankford, and our congressmen Kendra Horn, Frank Lucas, Tom Cole, Kevin Hern, or Markwayne Mullin. The only change you will accept is the change you helped create, so say something.