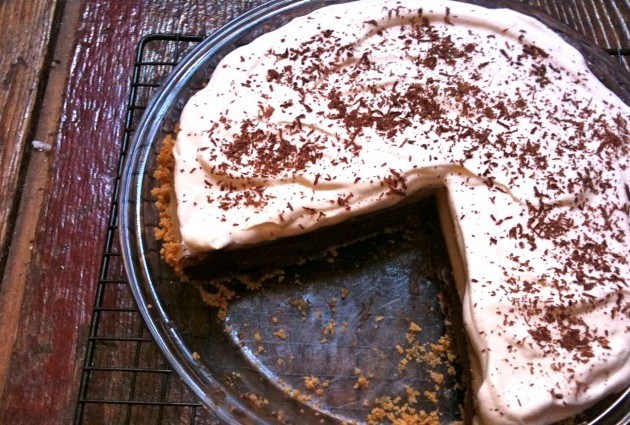 Fall food doesn't have to make you feel bad about eating it. Look into all the amazing sugar-free recipes and substitutions.

The holiday season is fast approaching. That means the chaotic shopping for gifts will soon ensue. It also means food; lots of it. The final two months of the year are notorious for family gatherings, copious amounts of food, and the dreaded weight gain.

Even though the turkey is usually the largest piece of the meal, most people know it is all about the deserts. While the main course and sides take their place on the main table, the cakes, pies, cookies, tarts and Watergate salads are crammed and overflowing on the desert table – why is the desert table smaller?

The Paleo Leap website stated that people tend to gain between one and five pounds during the holiday season. The blame for that lies on more than just the beautiful deserts, though.

The website cited four different possibilities for the holiday season torso spread. Social pressure was one of the possible reasons. “The holidays are a socially sanctioned time to relax and stop caring about health, and eat what you want. But people still feel a little guilty about this, so they’ll pressure you to join in so they can feel better about their own indulgences,” the website stated.

The website also attributes the weight gain issue to stress, broken routines and emotional associations – the ability to pass up random sweets on the street, but cannot pass up the sweets Grandma baked for you.

Weight gain might not be the only worry for some festivity seekers; they might also be living with diabetes. Healthline reported 29.1 million people live with diabetes. That means one out of every three people living in the United States has to watch their sugar intake. This proves difficult around the holiday season.

When families have gatherings that includes food, very rarely does anybody think to bring a sugar alternative desert. Normally, the diabetic is stuck nibbling the cranberry sauce while watching others dig into the delicious pecan pie.

There are recipes available that can be altered with a sugar substitute. There is a heavenly recipe for a peanut butter pudding pie that is not only sugar free, but also cheap and easy to make.


Sugar Free Peanut Butter Pie:
1 package of sugar free peanut butter pudding (or any sugar free pudding flavor)
1-½ cups of milk
1 graham cracker pie shell
1 tub of sugar free cool whip (yes, it does exist)
In a large bowl, combine the pudding and milk. Whisk until smooth, then add half of the cool whip. Use the mixture to fill the pie crust and top with the remainder of the cool whip. For an added flair, take a sugar free peanut butter cup, or chocolate bar and use a grater to shave tiny pieces on top.
Delete Image
Align Left
Align Center
Align Right
Align Left
Align Center
Delete Heading