Plastic straws are being banned around the world. Why? 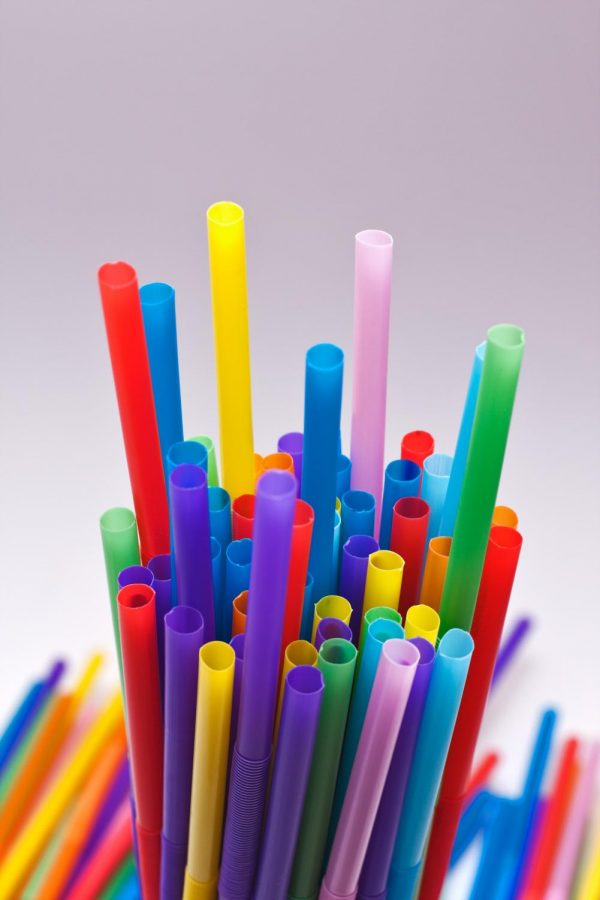 Lots of colorful plastic straws with flexible bodies stuck together in a glass. https://creativecommons.org/licenses/by/2.0/deed.en

Recently, many large companies, most notably Starbucks, have taken actions against single0use plastic straws. On July 9, an article went up on Starbucks’ website and stated, “It will phase out plastic straws from its more than 28,000 stores worldwide by 2020, a decision that will eliminate more than 1 billion straws a year.”

After this announcement, some began to support this change saying that an ounce of prevention is worth a pound of cure, while others disagreed, arguing that banning a small percentage of plastic will yield no positive results overall and that it is just defends a necessary evil. Plastic straws are 2018’s newest villain and it’s a breath of fresh air from Russia collusion or President Trump’s expensive hookers.

According to The New York Times, the figures of daily single-use straw usage range from 350 million to a whopping 500 million per day. One can easily surmise from those numbers that there are a lot of plastic straws heading somewhere, but to find out where, let’s look at a few points.

First, what is plastic? “Plastics are made from materials such as cellulose, coal, natural gas, salt and crude oil,” per PlasticsEurope. After use, these materials must be disposed of in landfills, recycling plants, burned, or find their way into the oceans via littering. Plastics take centuries to breakdown; around 400 years when in landfills, according to www.des.nh.gov.

In the past, the solution to the landfill problem has been recycling. According to The Economist, only nine percent of Earth’s plastics are recycled. Unfortunately, curb-side recycling programs do not typically accept plastic straws as they are too small and clog sorting machines. That leaves two other disposal methods: burning and litter.

In reality, they’re in the oceans. Photos are always making their way onto the internet of  dolphins, turtles, birds and other sea life getting caught in plastic debris in the ocean. It is meant to pull on the public’s heartstrings.

Honestly though, banning plastic straws will not change much because they are such a small percentage of the produced plastics in the world, only about four percent of the plastic trash by piece, according to USNews.com. I do think that making these types of minor changes for the betterment of the environment is a good move.

Plastic straw bans are just highlighting the bigger problem of plastics in society, and could be the actual straw that breaks the old regulation’s back. They may start a new green revolution in awareness of manufacturing and consumption of plastics.