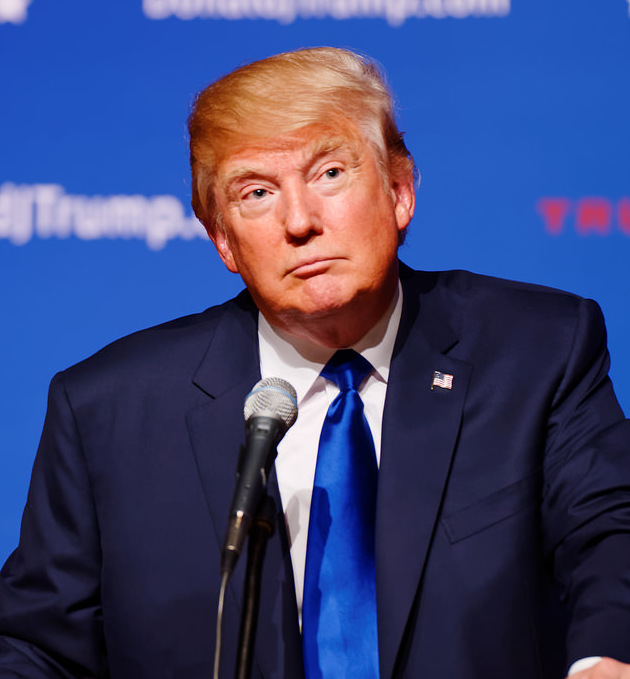 An obscenity was used, it does not matter which one, according to Washington Post. “Why are we having all these people from ‘shithole’ countries come here?” said President Trump.

When Trump was running for President, he made strong stances on immigration and its policies. He vowed to build a wall along the Mexican border to keep immigrants out.

Washington Post stated, “President Trump will always fight for the American people.” They continued, “Trump does not want populations from those countries that are largely poor coming to the United States.”

President Trump is a racist and sexist with strong beliefs that he is protecting the American people by, “making America great again.”

The Washington Post stated, “President Trump is fighting for permanent solutions that make our country stronger by welcoming those who can contribute to our society, grow economy and assimilate into our great nation.”

President Trump has not showcased himself as being presidential. He has expressed his feelings from the get go about immigration. It is not a shock that he would slur other countries. The President only wants people that he believes will strengthen his stance of making America great again.

President Trump is going to continue to enforce immigration laws. “Trump is about the American people and he sees it as, “He is protecting the American communities and American jobs,” stated Whitehouse.gov.

Although, Trump sees himself as “making America great again,” it does not make it okay for him to say whatever he wishes. The public should not be in shock that Trump did or did not slur other countries.