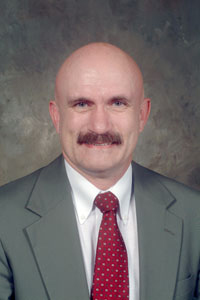 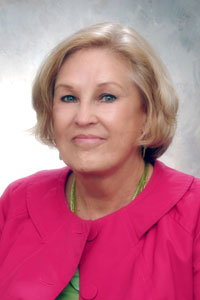 This semester at SE marks the appointment of four new department chairs, according to Dr. Douglas McMillan, interim vice president for academic affairs.

Johnson earned his bachelor’s here at SE and went on to obtain a master’s from the University of Missouri. He has been employed at Southeastern since 1976. 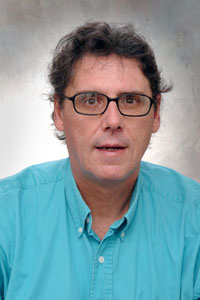 bachelor’s degree at the University of Connecticut.

Prus has been a member of the SE faculty since 1991. He holds a Ph.D. from the State University of New York at Buffalo. Prus’ bachelor’s was issued by Rutgers University and his master’s by New York University. 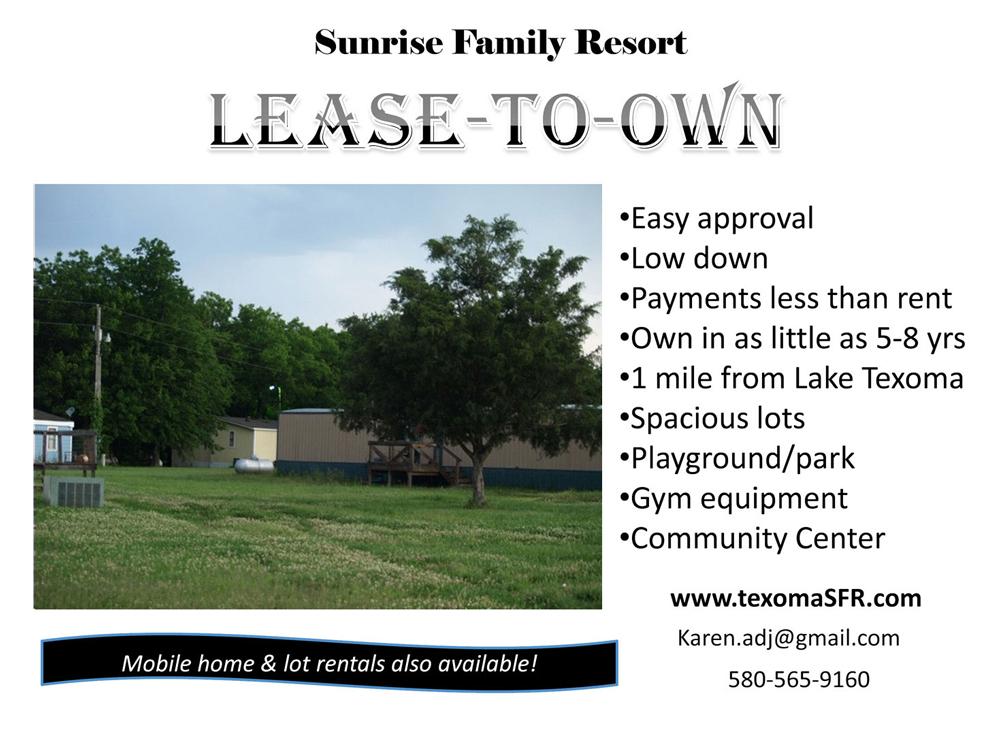