Drop the myth: virginity and the hymen 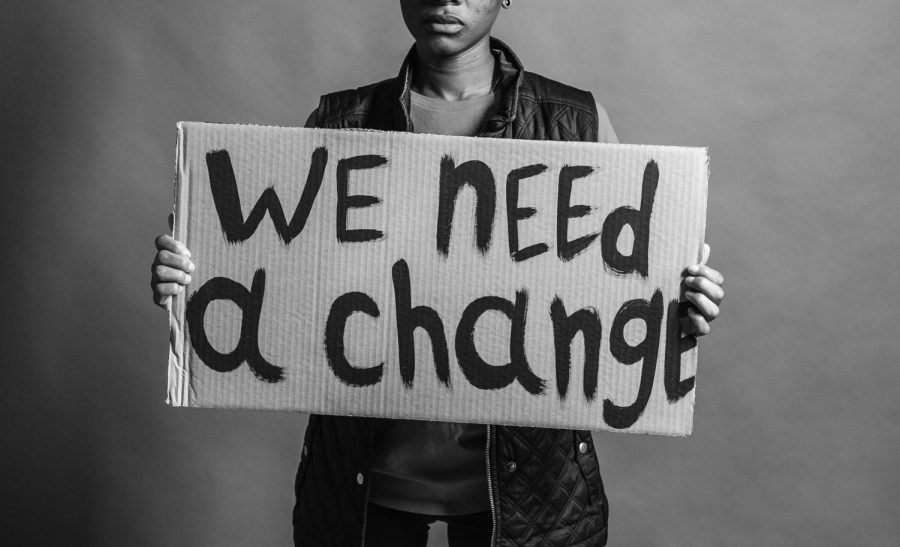 Editor’s note: Students in Dr. Clark’s Argument and Advocacy class were asked to write a position piece over the article, “The hymen’s a myth and virginity’s a construct. It’s time to let both go” by Eliza Anyangwe. Anyangwe discusses hymenoplasty, reconstructive surgery for the hymen, also referred to as “virginity repair.” This is the third of three articles.

After reading The Hymen’s a Myth and Virginity’s a construct, I have to say I agree with this article. Being a female and from personal experiences, parents make virginity a matter of “purity.” Once you lose your virginity before marriage, you are no longer pure according to their own beliefs. In this article, Eliza wrote “When virginity is seen as some kind of identity – with the capacity to illicit shame or to control — young women will find themselves exposed to violence either at the hand of their peers or of their own families.”

The Hymen’s a Myth and Virginity’s a Construct. It’s Time to Let Both Go” by Eliza Anyangwe sets the case that ladies are in a difficult situation socially and financially when worldwide government regulations intercede in ladies’ sexual wellbeing choices.

Consider this standard, which defines a lady’s virginity by her hymen. There are zero standards for affirming a guy’s virginity. The hymen puts a lady in a tough spot socially. In other cultures, authorities put their nose in a lady’s sexual business where it doesn’t have a place.

This article is living proof that women not only in our country, but other countries too, are not treated fairly or equally. There is no such thing as rebuilding the hymen when some women are not born with a hymen, and if they are, it is just a small tissue that even feminine products could break. The world would be a better place for women if people would drop the myth and learn to let go, just like Eliza said to do.